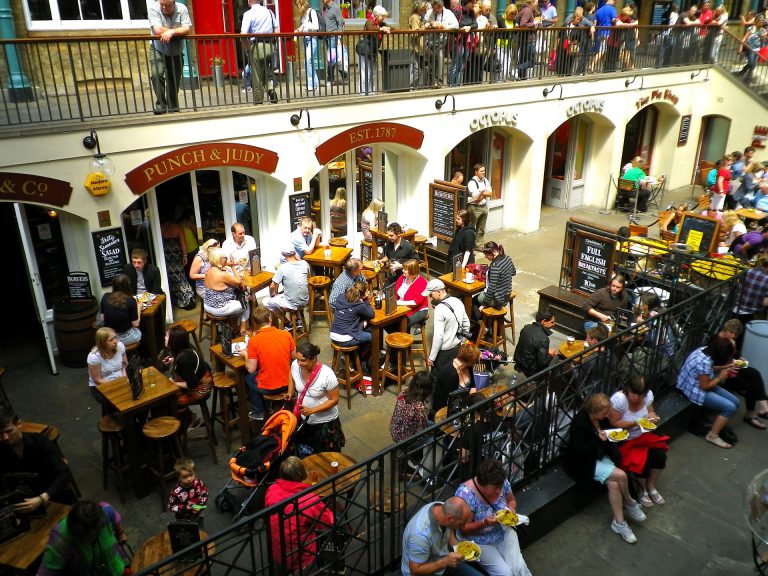 London hasn’t always been a hub for foodies, but since the 1980’s the city has really made a name for itself. Boasting 69 Michelin Star restaurants, London offers amazing restaurants with cuisines from all over the world. The national British dish is actually Chicken Tikka Masala! No trip would be complete without trying Afternoon Tea of course, a British staple offered at many upscale hotels such as the Ritz and Claridge’s. 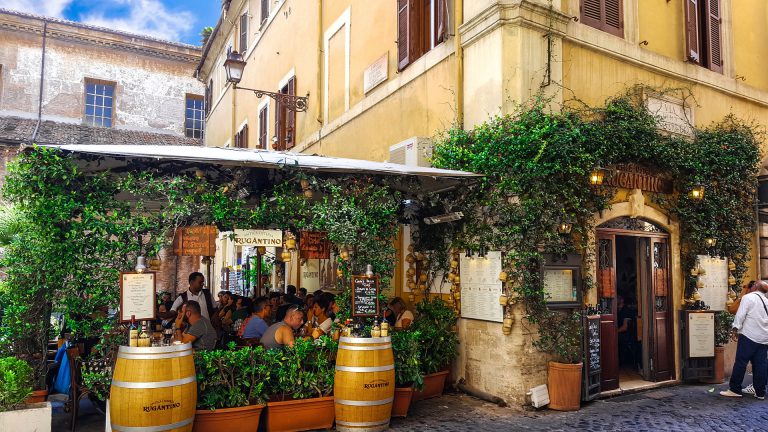 Any food lover knows that Rome is the place to go for the freshest ingredients and amazing hospitality. The city is known for being able to combine simple ingredients into something delicious, and this is definitely evident through the famous Cacio e Pepe, which is usually spaghetti with just cheese and black pepper. 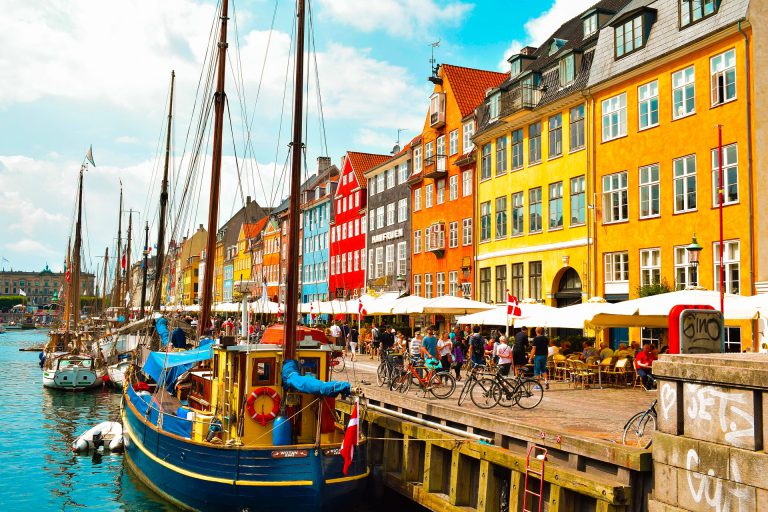 A recent culinary trend, the “New Nordic Cuisine” was birthed in Copenhagen at the Noma restaurant. This trend utilizes local and fresh ingredients to create simple yet elegant dishes. After Noma, many other Michelin star restaurants have opened using this same style, putting Copenhagen on the map for foodies. Be adventurous and try some pickled Herring! 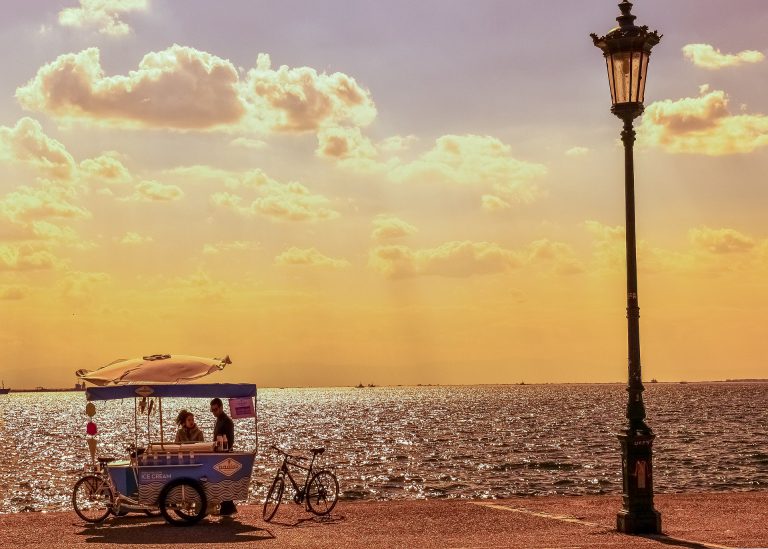 Thessaloniki is known as Greece’s food capital, and much of this is due to how close it is to extremely fertile land. This allows for all of the freshest ingredients to be produced, such as olives, grapes, and grains. The city offers simple food that dates back to Constantinople and has many wineries with different types of wines, including ouzo, retsina, or even tsipouro, which is a type of brandy. 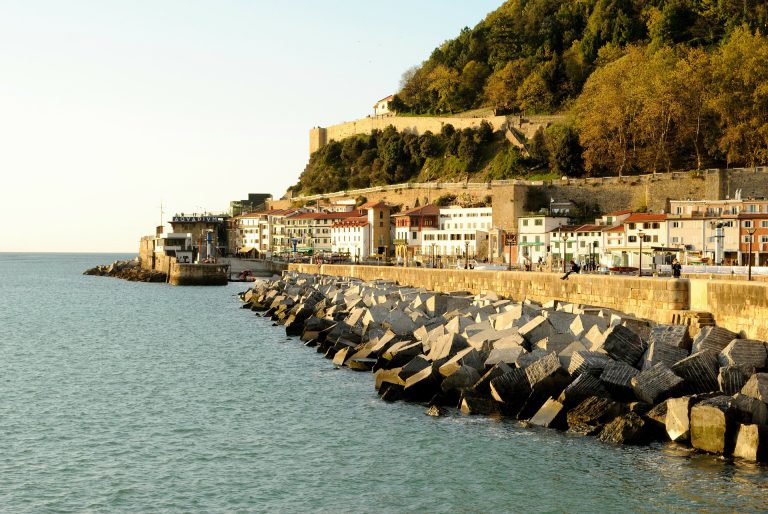 This  Basque city located in Northern Spain is known as the food capital of Europe, as it has the highest concentration of Michelin star restaurants per square mile in the continent. The city is known for its pintxos restaurants, which is the Basque equivalent of tapas. The best place to go try these plates is in the Parte Vieja (the Old Part).

Reservations.com has a Passion for Customer Success

Reservations.com talks about a customer-centric approach in the travel booking industry