History runs deep in the United States and so does the number of trapped souls and the lingering ghost that have been left behind with unfinished business. For Halloween travel to one of the many haunted hot spots that are sure to give you a chilling thrill for you Halloween getaway. 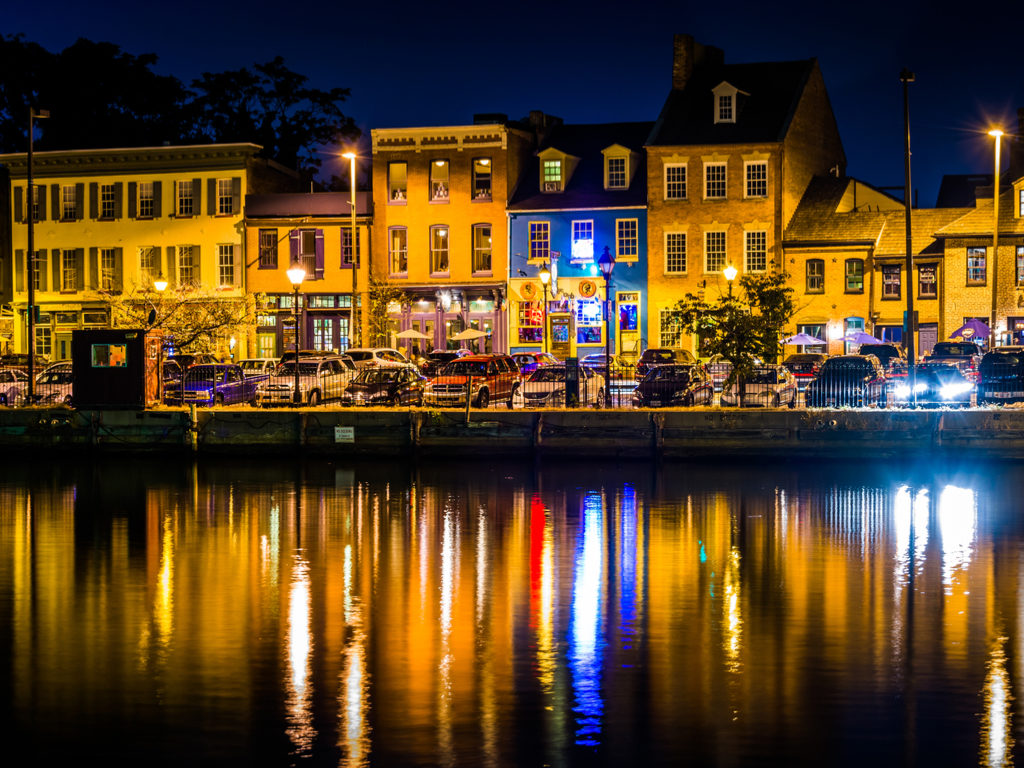 Baltimore is jammed packed with history and most likely ghost that are trapped here as a result. On your spooky travels to Baltimore take a ghost tour of the Fells Point area and the Maritime Neighborhood. These unique tours travel to the many shops, restaurants, and bars in Baltimore that are known to have a haunting presence. 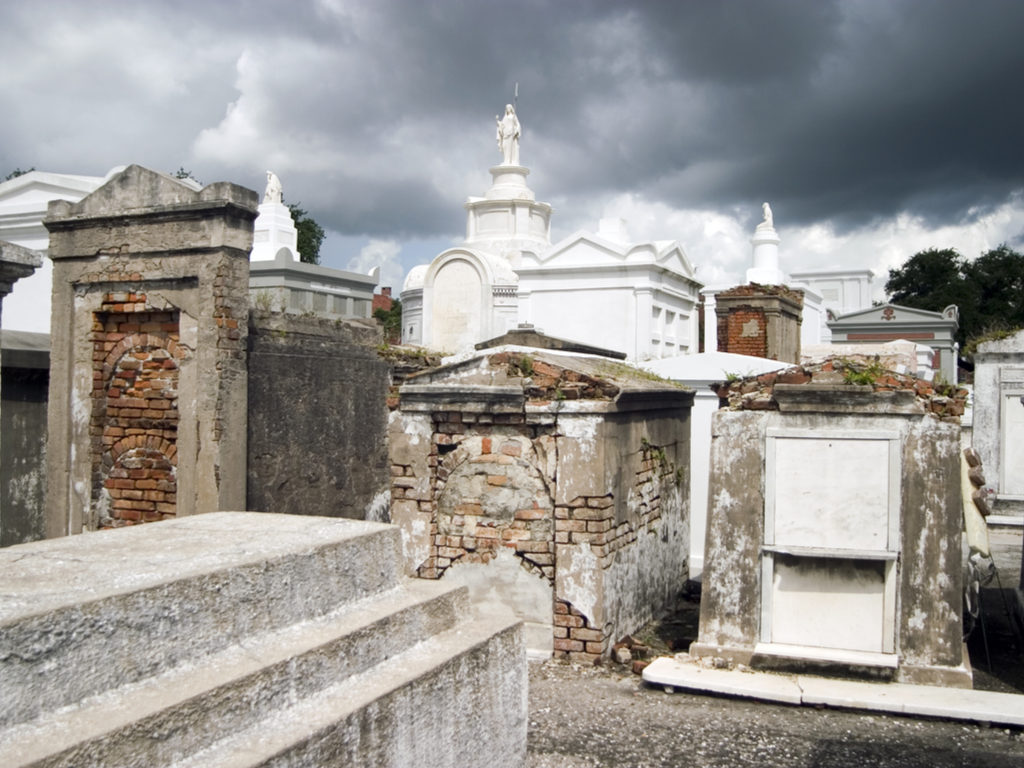 New Orleans is famous for its haunted cobblestone streets in the French Quarter, its voodoo culture, and above ground graveyards. Thus, making this destination one of America’s spookiest. Ghosts from the war of 1812 stalk the French Quarter area so take a haunted tour through the streets to get a detailed experience of all the haunting spirits that roam the area. Voodoo was born in NOLA. The original voodoo queen Marie Laveau practiced in the city. Learn more about her past and the tradition of voodoo at the Voodoo Museum. Nothing is scarier than a graveyard, but in New Orleans graveyards are next level. The unique above-ground graves bring the dead to the level of the living take a tour of the graveyard for a spooky thrill. 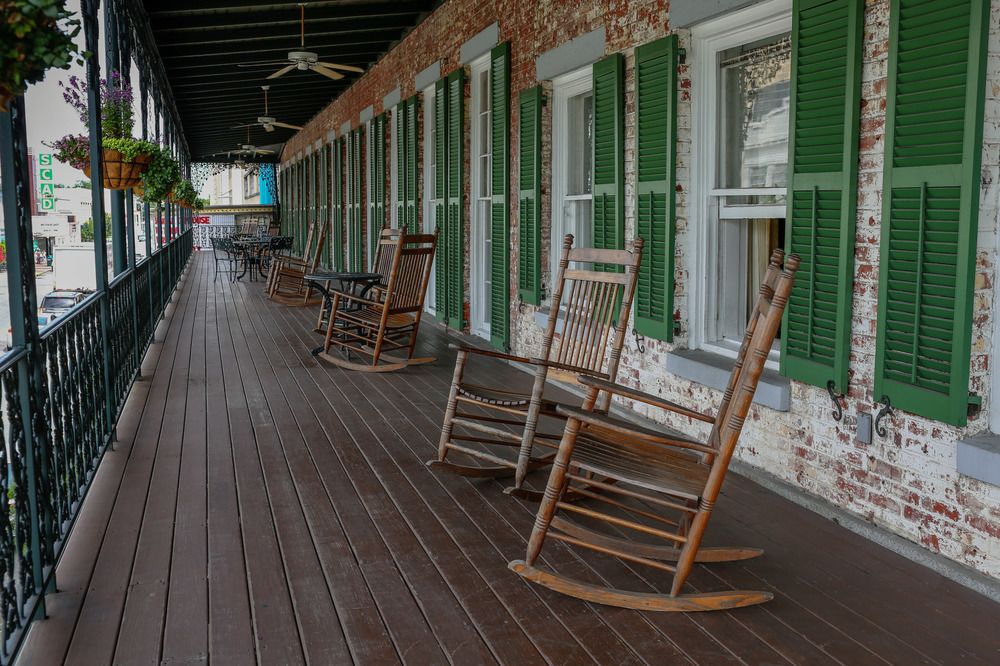 Savannah is one of the spookiest cities in the U.S. due to the creepy fact that it was built on its dead! With Native American burial grounds and forgotten cemeteries just beneath the roads and buildings, this city is well known by ghost lovers around the globe. Many businesses have their fair share of spirits hauntings. For example, the Marshall House Hotel has been used as a hospital 3 times since 1851. Soldiers and victims of yellow fever roam the halls of this hotel trapped within its walls. Guests have said to hear children’s laughter in the halls, faucets turning on by themselves, and spirits wandering the grounds. Stay here for the most haunted getaway you can have! 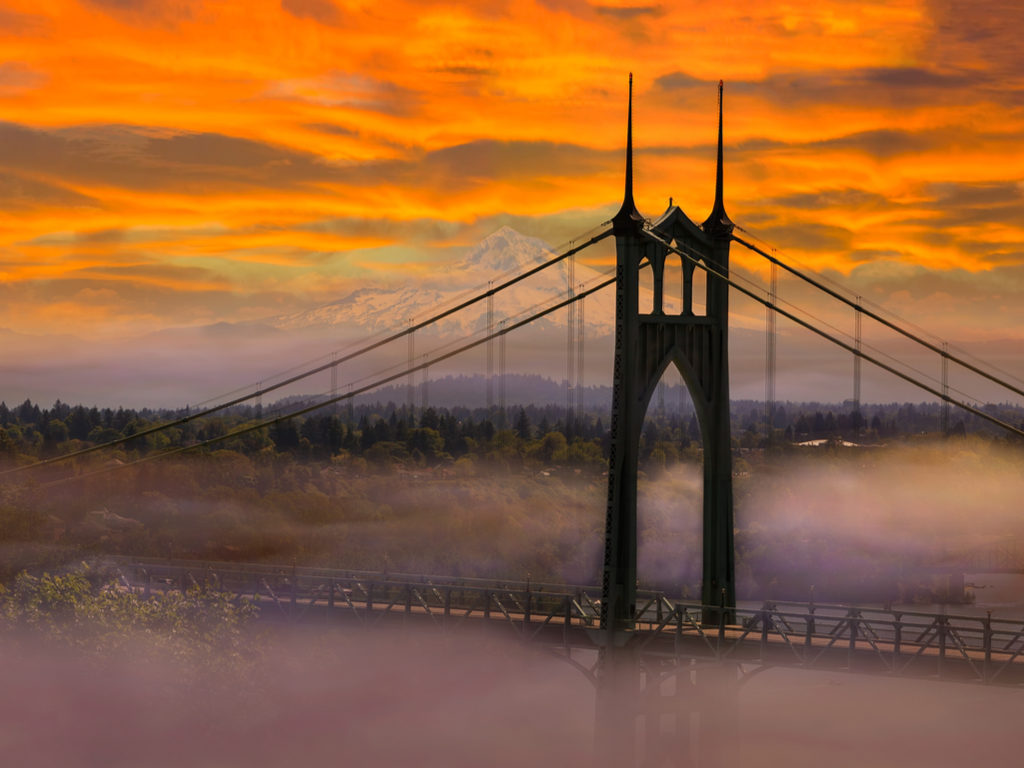 This dangerous port city got its paranormal presence when many lost passengers disappeared through trap doors in the local saloons. These trap doors led to the Shanghai tunnels that lie beneath the Portland cobblestone streets. Victims were taken to the shore and then sold to sea captains and were never seen again.  Ghost hunters are likely to find these lost souls still roaming in the Beyond Bizarre Ghost Tour. For more fun sights to see in Portland while on a budget, click here. 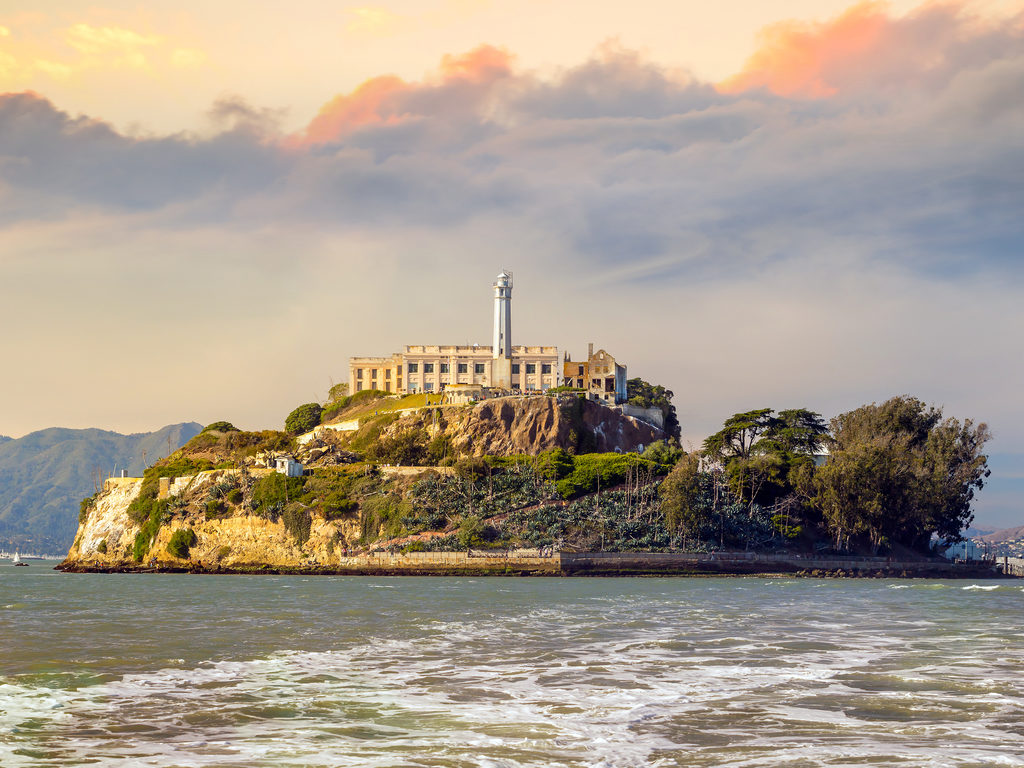 San Francisco’s haunted streets are filled with the souls of unhappy immigrants that traveled to the city hoping to strike it rich during the Gold Rush. When there was no gold to be found many travelers were unable to return to their families. Then they died alone and unfulfilled, doomed to haunt the streets of San Fran. Alcatraz is a hot destination for seekers of the dead as well. This infamous prison held the also infamous Chicago Mafia King Al Capone during his later years. Night tours are said to have the most bewildering sights and sounds in the creepiest setting.

For the best deals on your haunted hotel needs, book with Reservations.com

Reservations.com wins several awards & titles in 2019 in the world of travel & tourism

12 Tips For Eliminating Software Waste At Your Company

Choosing a Last-minute Destination for your Vacation or Holiday

Top Christmas Hotels in the US