New Year’s Eve is the last party of the year! So why spend it in the same city you spend every NYE? There are so many crazy parties that happen all over the United States with crazy celebrations that you should be at! We did the research for the top NYE Destination In the U.S all you have to do is pick one. 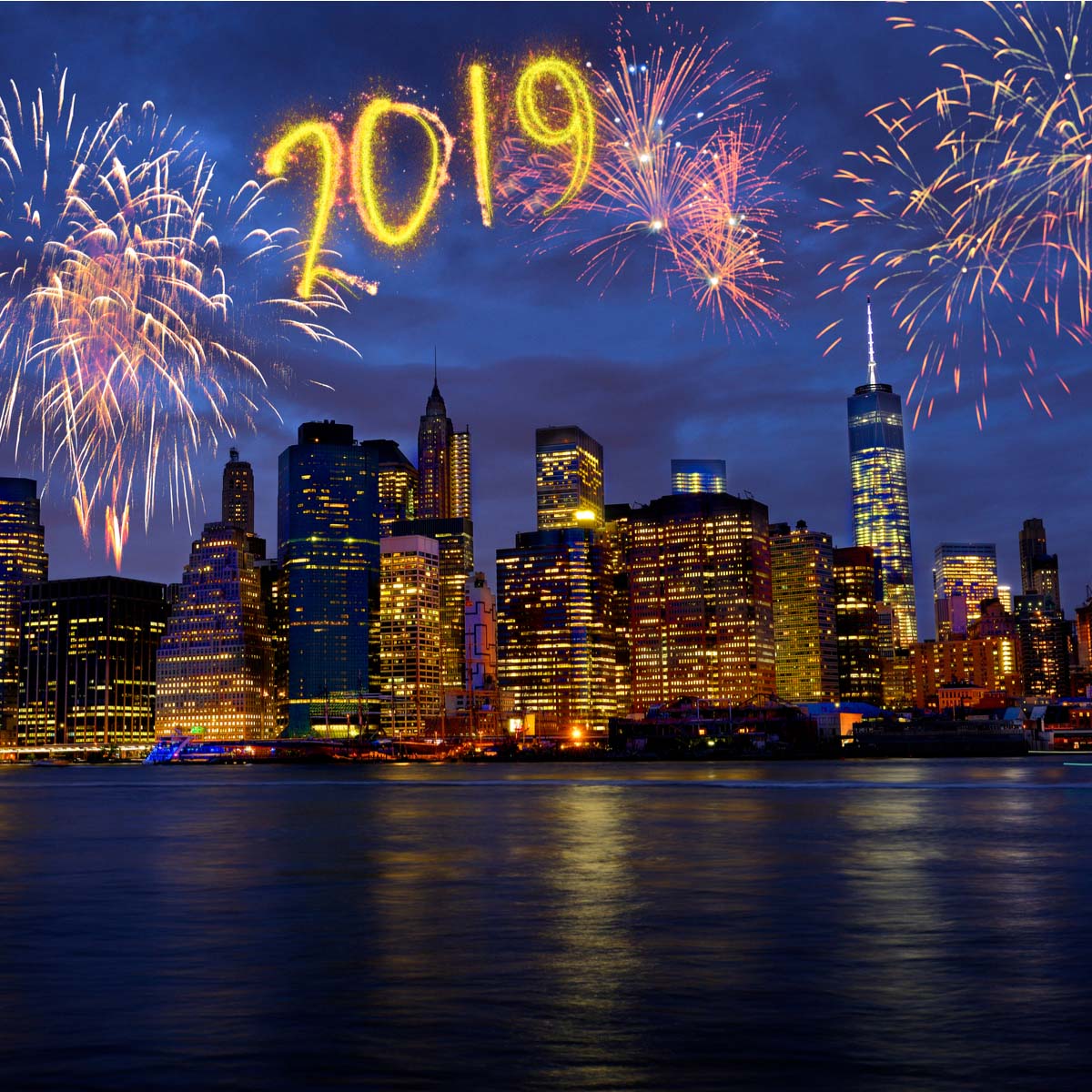 New York City is the main show for New Year’s Eve in the United States. Travelers here can watch the ball drop live in Times Square at Dick Clark’s Rockin’ New Year’s Eve. This event has been going on since 1907 and is hugely popular across the States. With a plethora of parties happening around the city, you can’t go wrong spending your last night of the year in NYC. If you would like to skip the crowd but still spend the night watching the ball drop, there are a few hotels with a view. Although, you have to act fast because these rooms sell out quick! 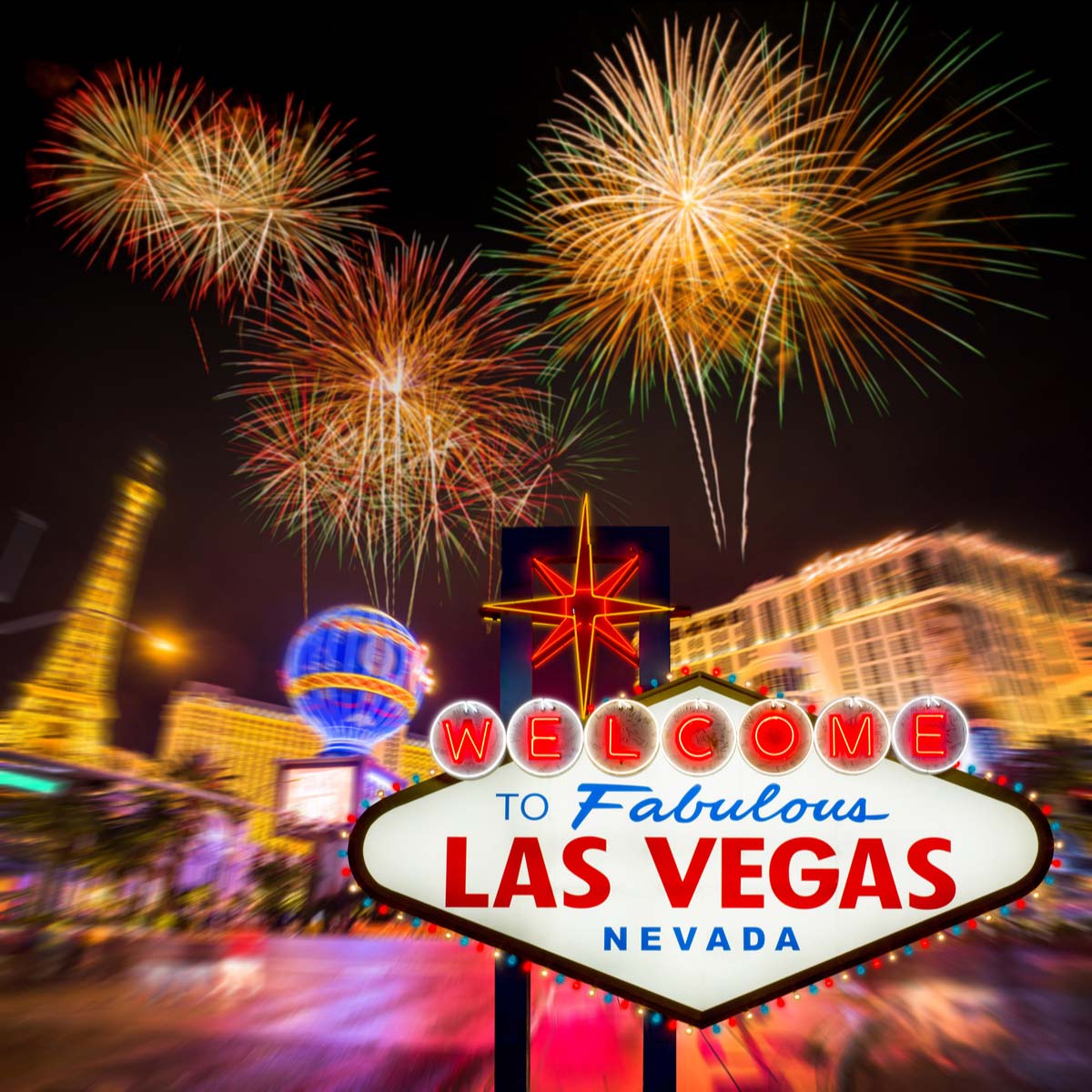 Some say NYC pales by comparison to spending New Year’s Eve in Vegas baby! The strip transforms into a giant block party on the last day of the year, allowing 300,000 people to party together. At the stroke of midnight, the real show starts when casinos put on a choreographed firework display that is jaw dropping. If the Strip is not your scene, consider bringing in the New Year at the Stratosphere hotel and casino for a party that is on another level. Alternately, opt for a vintage affair at Ron Decar’s Event Center

In Nola you don’t watch the ball drop. You watch the Fleur-de-lis drop in Jackson Square. That marks the beginning of the unique experience you will have on the last day of the year here. Within the square there is live music and other entertainment. Once the Fleur-de-lis drops, a firework show goes off with a boom above the Mississippi river. This event is free but it is always packed, so be sure to arrive early!  Another great party option is Dick Clarck’s Rockin’ New Year’s Eve, held a few blocks away at Jax Brewery. 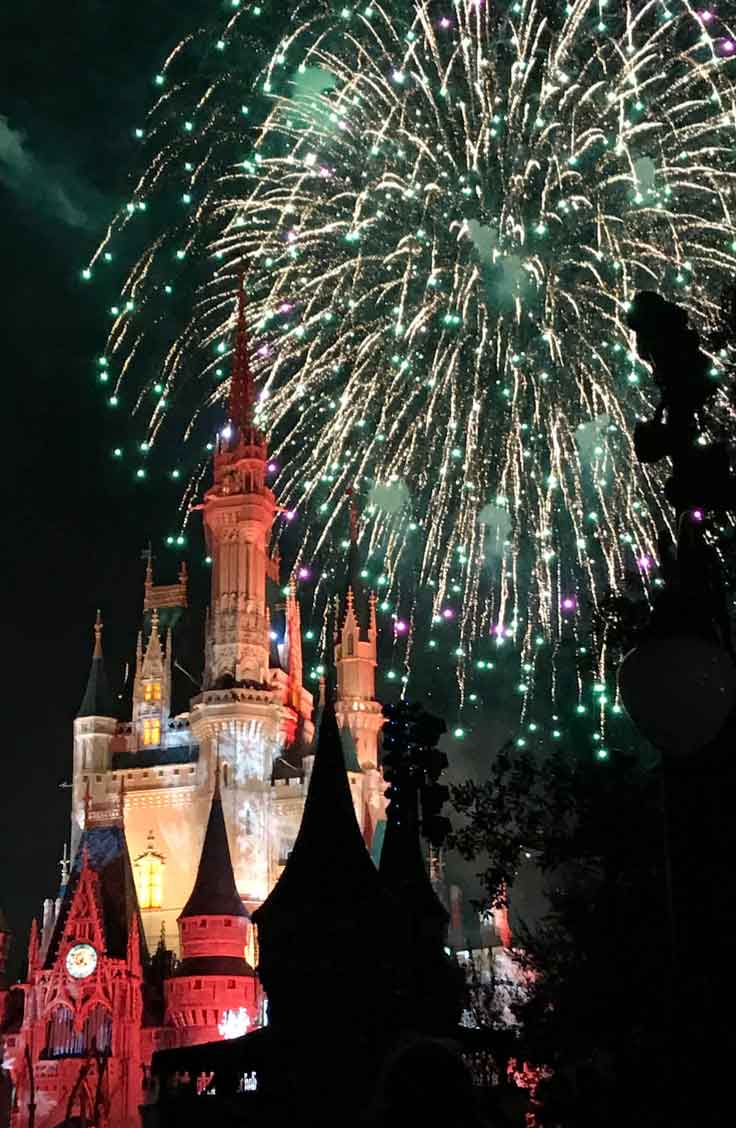 Say hello to 2019 in the Resort capitol of the world! From Walt Disney World Resort, to Universal Resort, and even SeaWorld, Orlando has the fun for New Year’s Eve. It is no surprise we think that Disney is the place to be. Each of the Disney’s four lands has their own unique awesome activities throughout the day leading up to the final count down. At the stoke of midnight all the parks light up with a magical firework show that is the best of the year. Furthermore, the surrounding properties like The Boardwalk and Disney Springs host their own parties and fire work shows. This Disney destination is a New Year’s Eve dream.’ 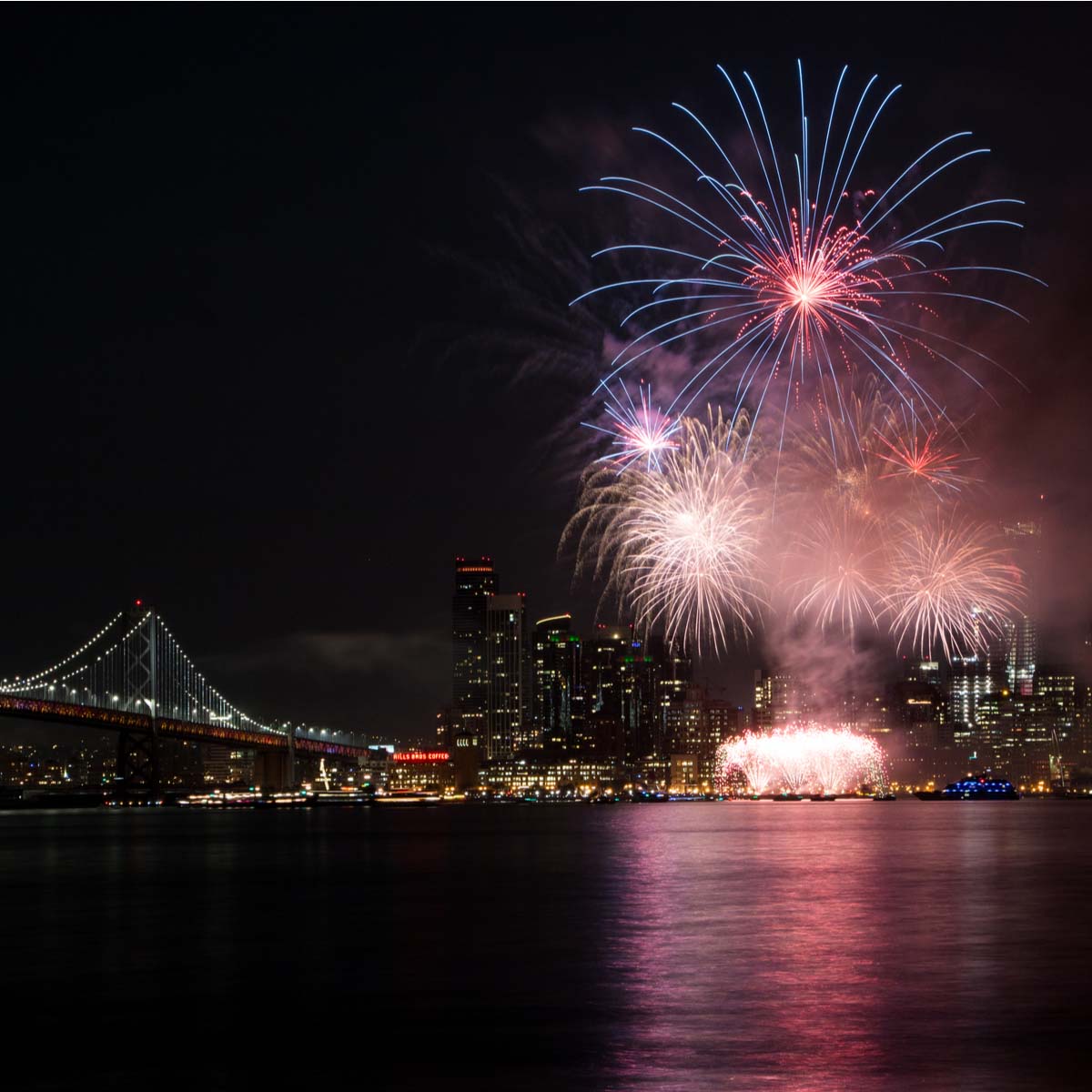 Be in the Bay area of San Francisco to bring in 2019 with a bang. See the fireworks pop off over the Golden Gate Bridge at midnight to have a special San Francisco experience. Alternately, attend one of the bays iconic parties as your last shin dig of the year. The M.O.A.N.Y. (or the Mother of All New Year’s party) features casino tables, a premium bar, and multiple dance floors so you can dance 2018 away. Also, the Midway NYE has a farm to table feast for their guest and interactive art exhibits along the midway. Featuring performers Little Dragon, Tokimonsta and Mayan, this party is perfect!

Reserve your stay with Reservations.com for a relaxing travel planning experience.

Reservations.com and HotelPlanner have agreed on a three-way merger and Go Public